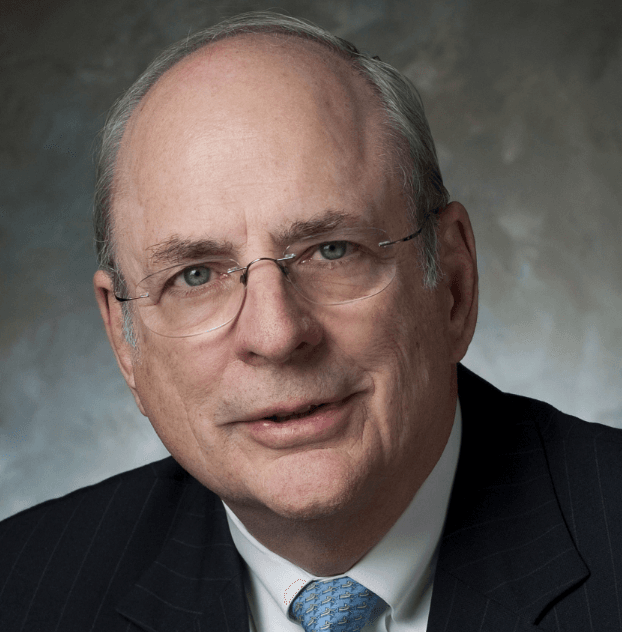 He was awarded the Medal of Technology by the President of the United States and received the Joint Chiefs of Staff Distinguished Public Service Award. He has received the Department of Defense's highest civilian decoration, the Distinguished Service Medal 5 times. He is co-author of The Defense Revolution and Shakespeare In Charge and author of Augustine's Laws and Augustine’s Travels. He holds 34 honorary degrees and was selected by Who’s Who in America and the Library of Congress as one of “Fifty Great Americans” on the occasion of Who’s Who’s fiftieth anniversary. He has traveled in 124 countries and stood on both the North and South Poles of the earth.

This information was primarily collected from Norman R. Augustine's biography page of the National Academy of Engineering website: https://www.nae.edu/237869/Norman-R-Augustine