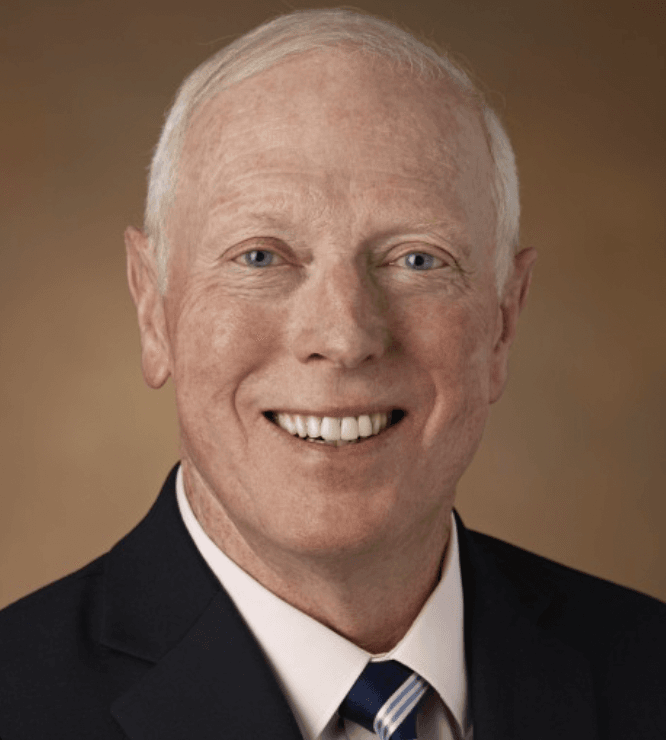 LTG (Ret.) Daniel W. Christman, the Senior Counselor for International Affairs at the U.S. Chamber of Commerce, is responsible for advising the Chamber’s senior leadership on national security and international issues affecting the business community. He previously served as senior vice president for International Affairs at the Chamber, where he oversaw a team of dozens of policy analysts and program coordinators committed to global business engagement on behalf of the Chamber’s worldwide membership.

Christman, a career military officer who retired from active duty in 2001, served for five years as the Superintendent of the United States Military Academy at West Point. He also served for two years as Assistant to the Chairman of the Joint Chiefs of Staff, during which time he traveled with and advised Secretary of State Warren Christopher. He was centrally involved during this period with negotiations between Israel and Syria as a member of the Secretary’s Middle East Peace Team. Further, Christman represented the United States as a member of NATO’s Military Committee in Brussels, Belgium.

Christman has written and lectured extensively on leadership and national defense, including the ongoing war against international terrorism. He also served as a military analyst for CNN International during Operation Iraqi Freedom. During the Gulf War in 1991, he headed a strategic planning group that advised the Army’s chief of staff on war prosecution policies.

Graduating first in his class from West Point, Christman also received MPA and MSE degrees in public affairs and civil engineering from Princeton University and graduated with honors from The George Washington University Law School. He is a decorated combat veteran of Southeast Asia, where he commanded a company in the 101st Airborne Division in 1969. On four occasions, Christman has been awarded the Army and Defense Distinguished Service Medal, which is the Defense Department’s highest peacetime award.