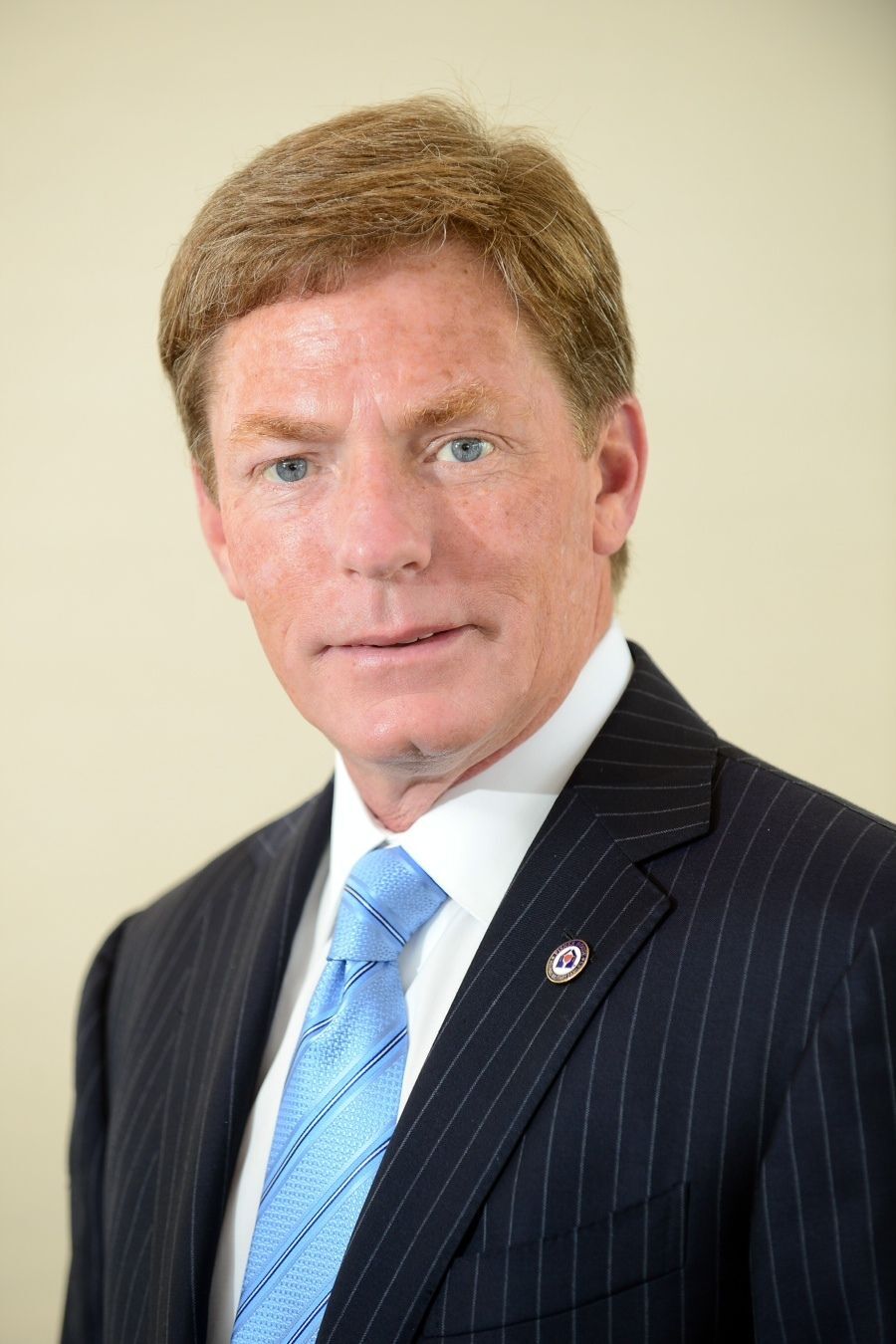 Kenneth “Ken” Fisher is a business leader and philanthropist with a passion for serving those who have served our country. Ken is a tireless advocate for those who have made tremendous sacrifices to our country including military service members, veterans and their families and is honored to serve as the chairman and CEO of Fisher House Foundation. In this role, he carries on the legacy of his Great Uncle, Zachary Fisher, and oversees a network of 77 Fisher Houses throughout the United States, the United Kingdom and Germany. Fisher Houses are a home away from home for the families of service members and veterans who are being treated for an illness or injury far from home. Over the years, the Foundation has provided more than 8 million nights of lodging for military families and on any given night, more than 1,000 families are sleeping at a Fisher House.

Fisher House is the pre-eminent public/private partnership serving military families, working with both the Department of Defense (DoD) and the Department of Veterans Affairs. Since its inception, Fisher House Foundation has helped more than 335,000 families, saving them an estimated $407 million in out-of-pocket travel and lodging costs. The nonprofit has also awarded more than $11 million in scholarships. In 2011, the Foundation partnered with the Department of Defense to establish Hero Miles and Hotels for Heroes, which help provide air travel and hotel lodging for families of service members to stay close by when a Fisher House is not available.

The Fisher House Foundation is one of several nonprofit organizations that Ken and the Fisher Family have lead, including the Intrepid Fallen Heroes Fund, the Intrepid Relief Fund, the Intrepid Sea, Air and Space Museum and the Fisher Center for Alzheimer’s Research. In addition, Ken supervised the development of the Intrepid Sea Air and Space Museum into a unique nonprofit educational institution which provides award-winning STEM programs to thousands of children in New York City’s public school system. Ken currently serves as co-chairman of the Board of Trustees of the Museum and also served as the chairman of the 2016 Invictus Games in Orlando. Working alongside Prince Harry, Ken led the efforts to bring the games to the U.S., leveraging the power of sport to inspire recovery, support rehabilitation and generate a wider understanding and respect for wounded, injured and sick service members.

In 2007, Ken was appointed by the Bush Administration to the President’s Commission on Care of America’s Returning Wounded Warriors and has served on several policy boards in support of former U.S. Secretary of Defense Ashton Carter and former U.S. Defense Secretary Chuck Hagel. He has been a key contributor to several roundtable discussions in support of Secretary of Defense, James Mattis. Ken is a member of the Board of Directors for the United States Army Command and General Staff College and the Board of Directors of the Business Executives for National Security (BENS).

Ken lives in New York with his wife, Tammy, and is the proud father of three children who are continuing to carry on the legacy of the Fisher family’s service.