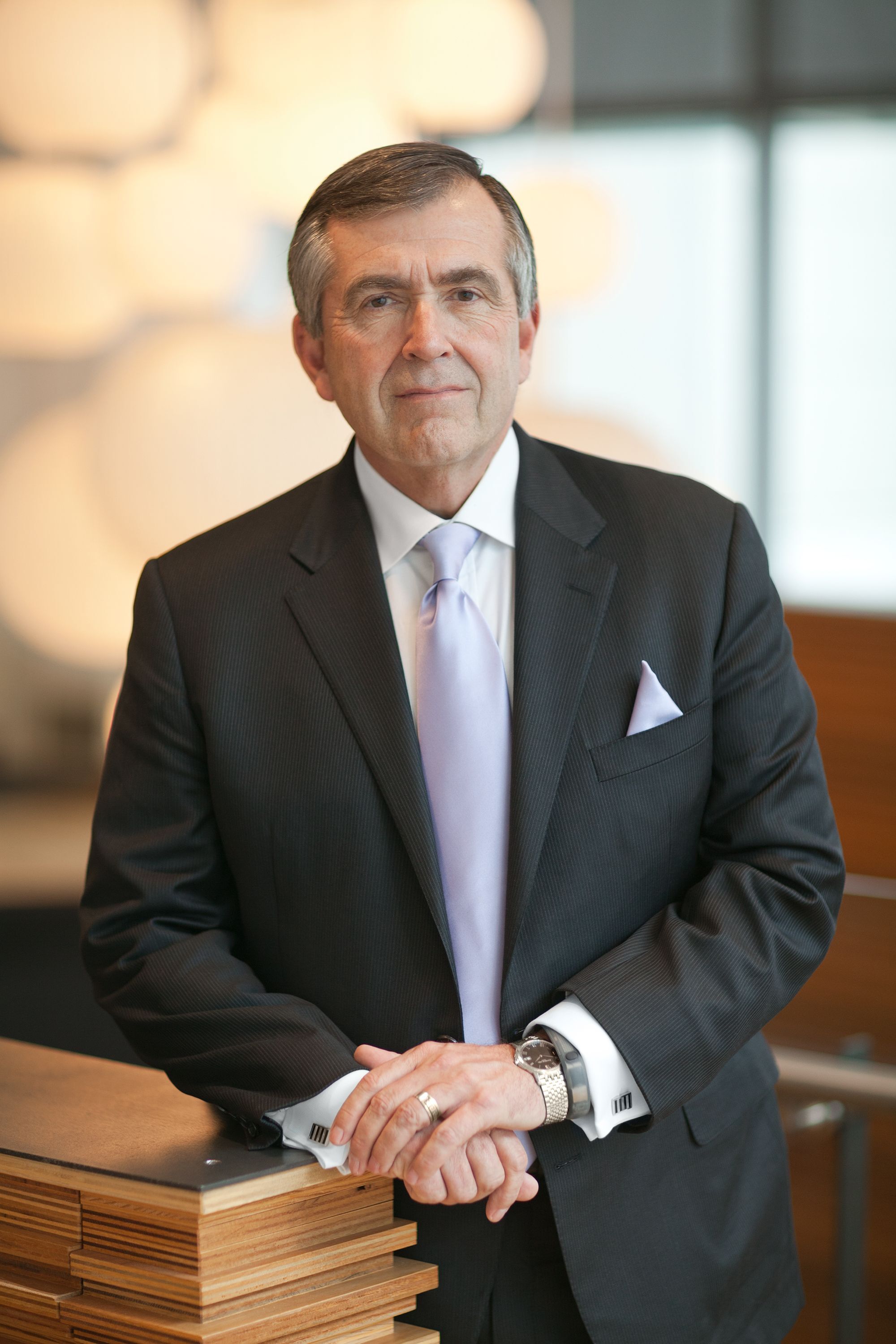 General Peter Chiarelli, USA (Ret.) was appointed the Chief Executive Officer of ONE MIND in 2012. He is a retired General with almost 40 years of experience.

As the 32nd Vice Chief of Staff in the Army, Chiarelli was responsible for the day-to-day operations of the Army and its 1.1 million active and reserve soldiers. This included the oversight of many of the Army’s R&D programs, and the implementation of recommendations related to its behavioral health programs, specifically its Health Promotion, Risk Reduction and Suicide Prevention Program.

As commander of the Multi-National Corps-Iraq, Chiarelli coordinated the actions of all four military services and was responsible for the day-to-day combat operations of more than 147,000 U.S. and Coalition troops. He was also the Senior Military Assistant to the Secretary of Defense Robert Gates from March 2007 to August 2008. Chiarelli pioneered efforts to restore government, economic stability and essential services during two tours in Iraq; exercised command and control of combat operations; and trained, prepared and mobilized reserve forces for critical response operations. He retired from the Army in 2012.

In 2013, Chiarelli received the Patriot Award, the Congressional Medal of Honor Society’s highest honor for his dedication and ongoing efforts to help soldiers, civilians and families suffering from the invisible wounds of war.

As the CEO of ONE MIND, Chiarelli continues his advocacy to benefit all affected by brain disease and injury through eliminating the stigma and fostering fundamental changes that will radically accelerate the development and implementation of improved diagnostics, treatments, and cures. ONE MIND is an independent, 501(c)(3) non-profit organization that believes in Open Science Principles and creates global public-private partnerships between health care providers, researchers, academics and the health care industry, while supporting groundbreaking new research.

Chiarelli holds a Bachelor of Science in Political Science from Seattle University, a Master of Public Administration from the Daniel J. Evans School of Public Affairs at the University of Washington, and a Master of Arts in National Security and Strategy from Salve Regina University. He is also a graduate of the College of Naval Command and Staff, and the National War College.