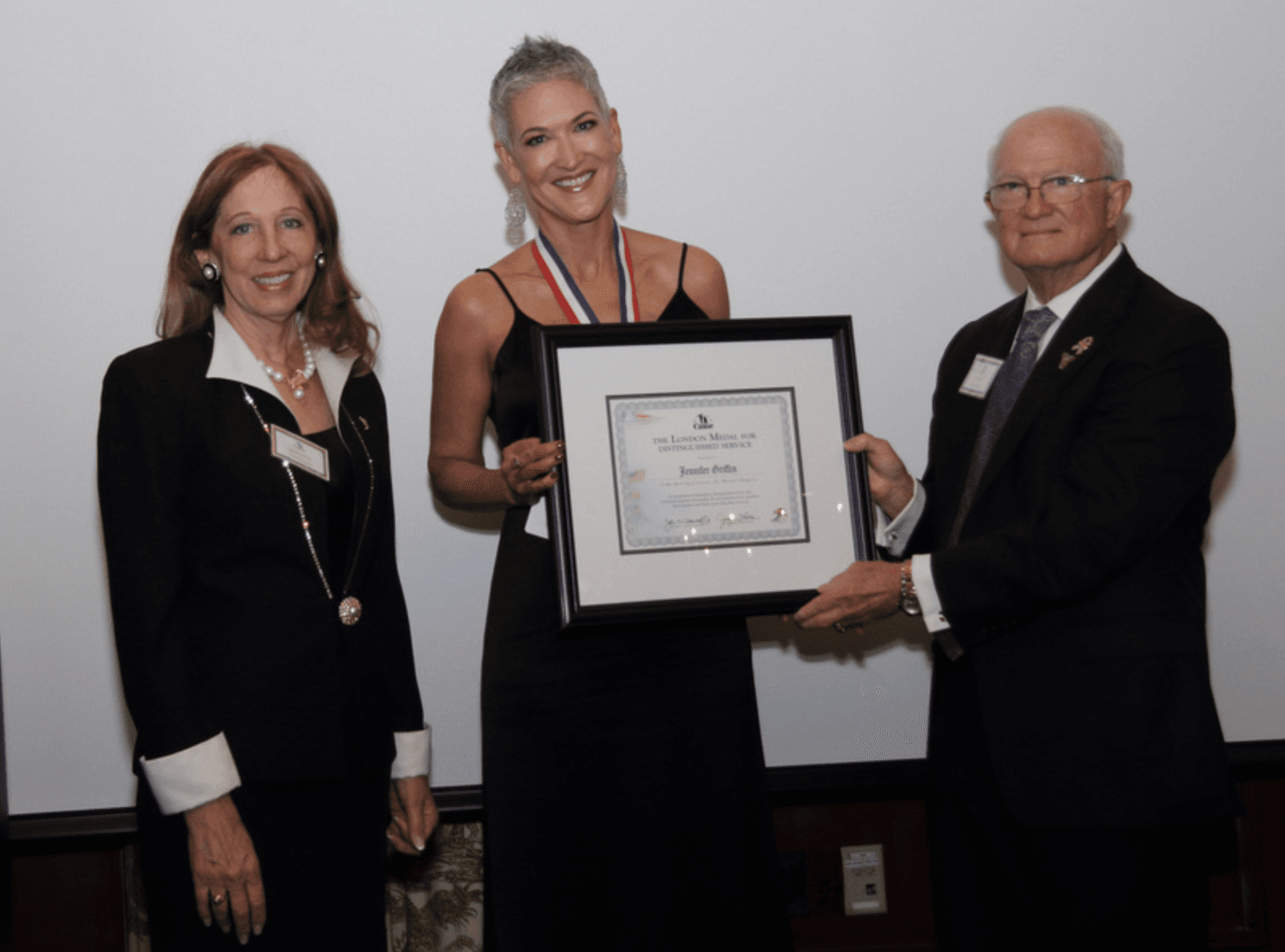 On the evening of November 6th, 2021, Cause board members, supporters, and beneficiaries came together at the Army-Navy Country Club in Arlington, Virginia for an evening of gratitude and celebration. After 18 wonderful years of providing services and programs to recovering wounded, ill, and injured services members and their families and caretakers, Cause is nearing the completion of its mission. This evening was a time to commemorate the tangible and intangible successes of those activities.

President John Caldwell spoke, a slideshow of 18 years of Cause photos was presented, food and drinks were consumed, and the final London Medal was awarded.

The London Medal is the highest honor given by Cause to an individual who has supported the organization through the years. This year, for her history of service and advocacy, the Medal was awarded to Jennifer Griffin, who has been the emcee of the Cause Galas for the last 14 years. 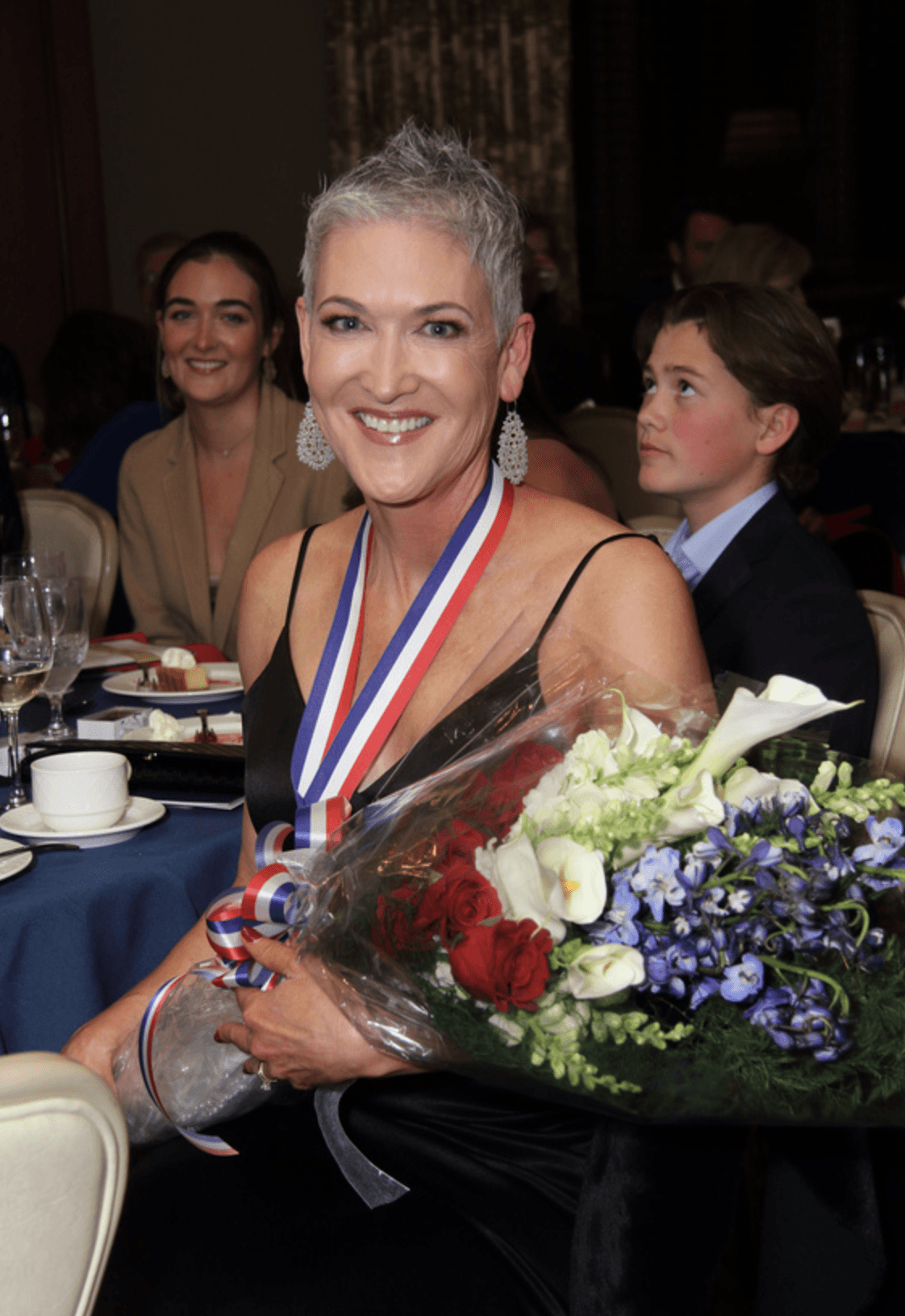 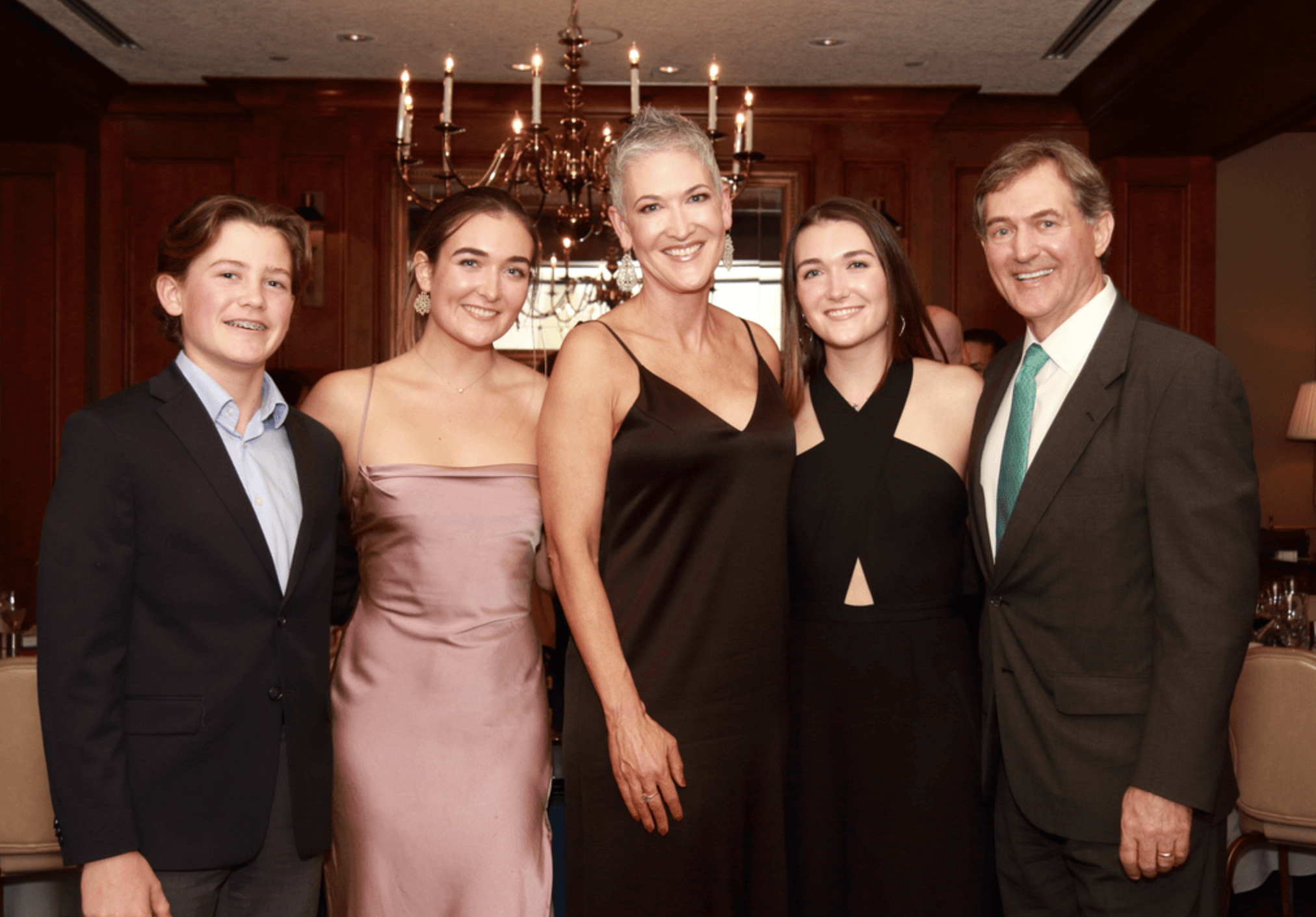